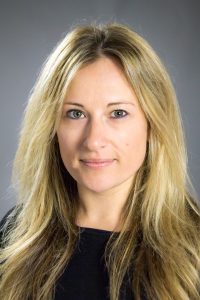 After graduating with a BA Hons degree in dance, Laura has worked with a number of professional organisations. In 2005 she became a founding member of Two Thirds Sky who perform at various theatre’s including the Place, London and at the Edinburgh Fringe Festival.

Laura has worked with various choreographers throughout her career, including Kerry Nicholls, Shane Shambhu and since 2003, has worked with the Richard Alston Dance Company.

Laura has had works performed at The Lowry, Salford, The 02 arena and the ExCel, London. Recently Laura was a performer and assistant choreographer for the site specific work, Eventide (2015).